To produce foie gras (fattened liver), ducks are force fed large quantities of food through a metal pipe to expand their livers to over ten times their natural size. The ducks are slaughtered at the point where many of them begin to die from the process. APRL was instrumental in passing legislation in California to ban the sale and production of foie gras starting in 2012. The San Diego City Council commended APRL for its work on this issue and encouraged San Diegans to boycott this cruelty. APRL also successfully worked to pass resolutions supporting the ban in San Francisco, Solana Beach, West Hollywood and Berkeley. APRL sponsored an independent poll showing that over 85% of San Diegans support a ban on foie gras. APRL is now working with a coalition of activists in New York City to ban foie gras sales there. Visit our campaign website StopForceFeeding.com for more information.

APRL actively promotes a plant based diet. By reducing or eliminating animal products, we can help animals, achieve optimal health and protect the planet. In collaboration with Vegan Outreach, APRL has educated hundreds of thousands of people about the benefits of a vegan diet. We are also a proud sponsor of VegWeek, a national annual campaign that encourages people to adopt a plant-based diet prior to Earth Day. Visit our campaign website VegInSanDiego.com for more information. 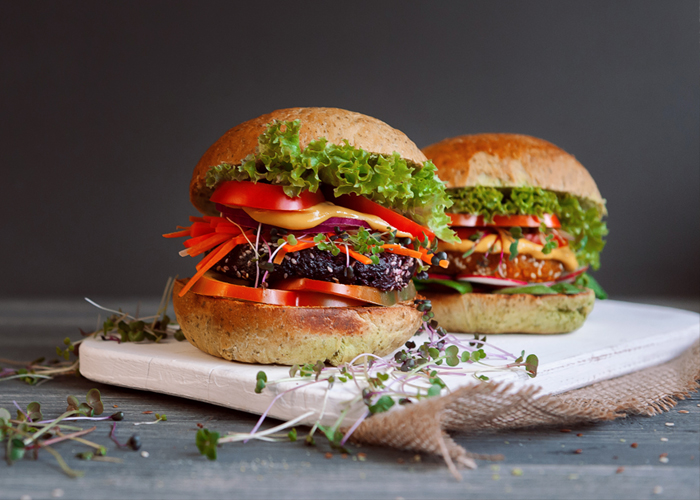 This one of a kind event is designed to engage curiosity and inspire consciousness in people of all ages. The event includes free plant-based samplings, live entertainment, guest speakers, cooking demonstrations, interactive booths, food vendors, and more! The purpose of Veg Fest is to promote the benefits of healthy, conscious living and to inspire and support anyone who wants to learn more about living a more healthy, environmentally friendly, compassionate life. The event is run by a group of dedicated APRL volunteers. Learn more at SoCalVegFest.org!

A coalition including APRL worked with the San Diego City Council  to ban the retail sale of dogs, cats and rabbits in commercial pet stores in 2013. This led to similar state legislation in 2017 that APRL also supported. APRL has also won numerous lawsuits against puppy mill stores and malls that have tried to prohibit protests against such stores. 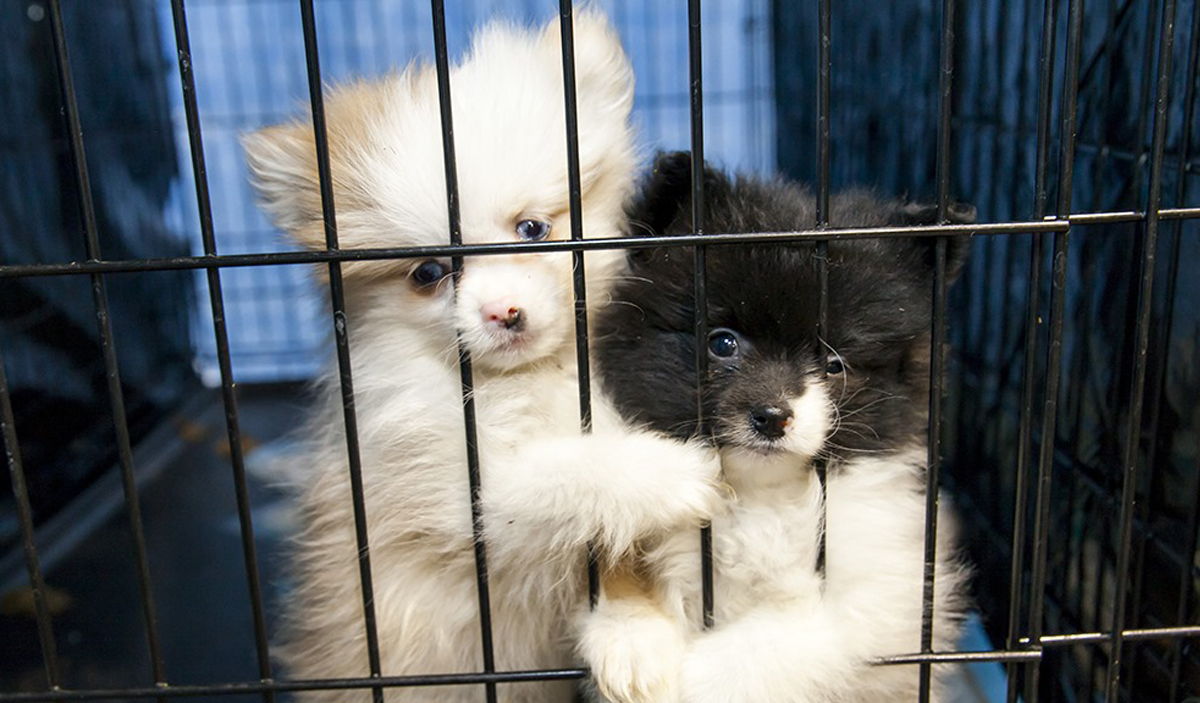 APRL has been instrumental in passing local and state legislation to ensure this harbor seal rookery will be protected. In 2007, APRL sponsored an independent, scientific poll that found strong public support for protecting the seals, leading to passage of a city council resolution to close the rookery during pupping season and install a guideline rope year round. APRL has won numerous lawsuits to enforce this council resolution and ensure continued protection. 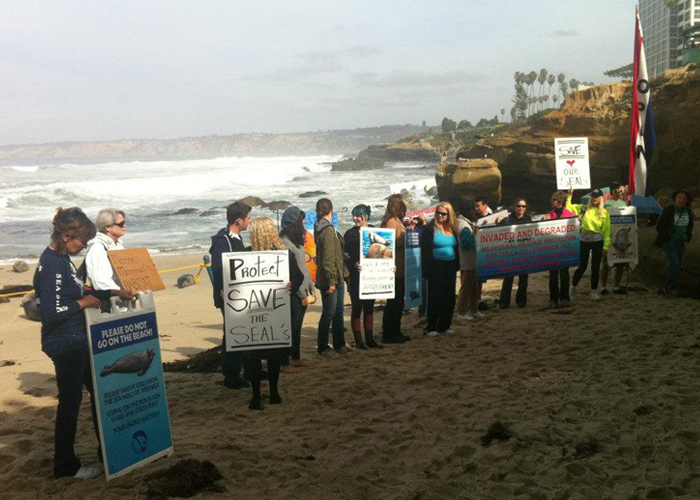 APRL volunteers have documented squirrels slowly dying after being poisoned in San Diego parks and exposed this in the news media. APRL worked with the city to create this sign, which the city installed by the hundreds in city parks to prevent the issues that cause city staff to believe they must poison the squirrels. The city has agreed to only poison as a last resort, and APRL continues to monitor the situation. APRL also worked with the City of Del Mar to stop poisoning in Seagrove Park. APRL promotes the use of humane, non-toxic and environmentally friendly solutions to wildlife control. 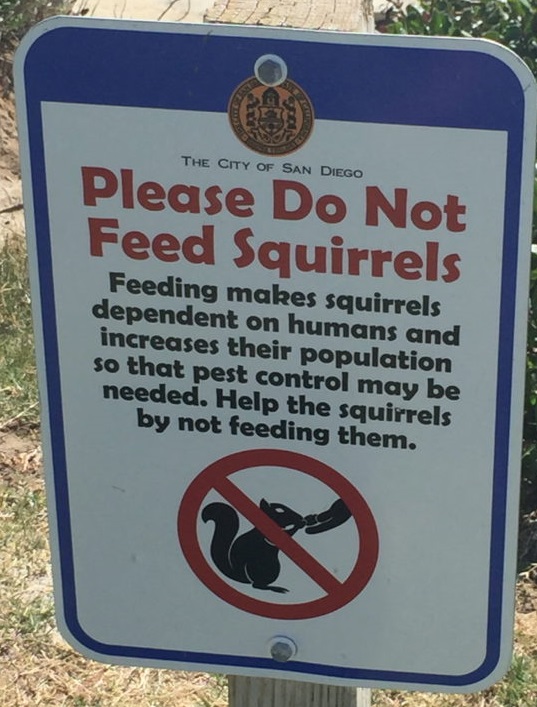