APRL has helped pass legislation at the state and local level banning the retail sale of puppies in pet stores, which always come from puppy mills where mother dogs are confined for their entire lives in filthy, squalid warehouses, forced to churn out litter after litter, which the puppy millers then ship around the country.
‍
In 2019, when notorious puppy mill dealer David Salinas refused to comply with a new California ban, and instead started fraudulently claiming the designer breed puppies he was selling for thousands of dollars each were now all "rescues," APRL filed suit and shut down his five stores in three counties in Southern California. Salinas has since opened puppy stores in Utah and Nevada, where APRL is actively pursuing him as well for defrauding consumers. 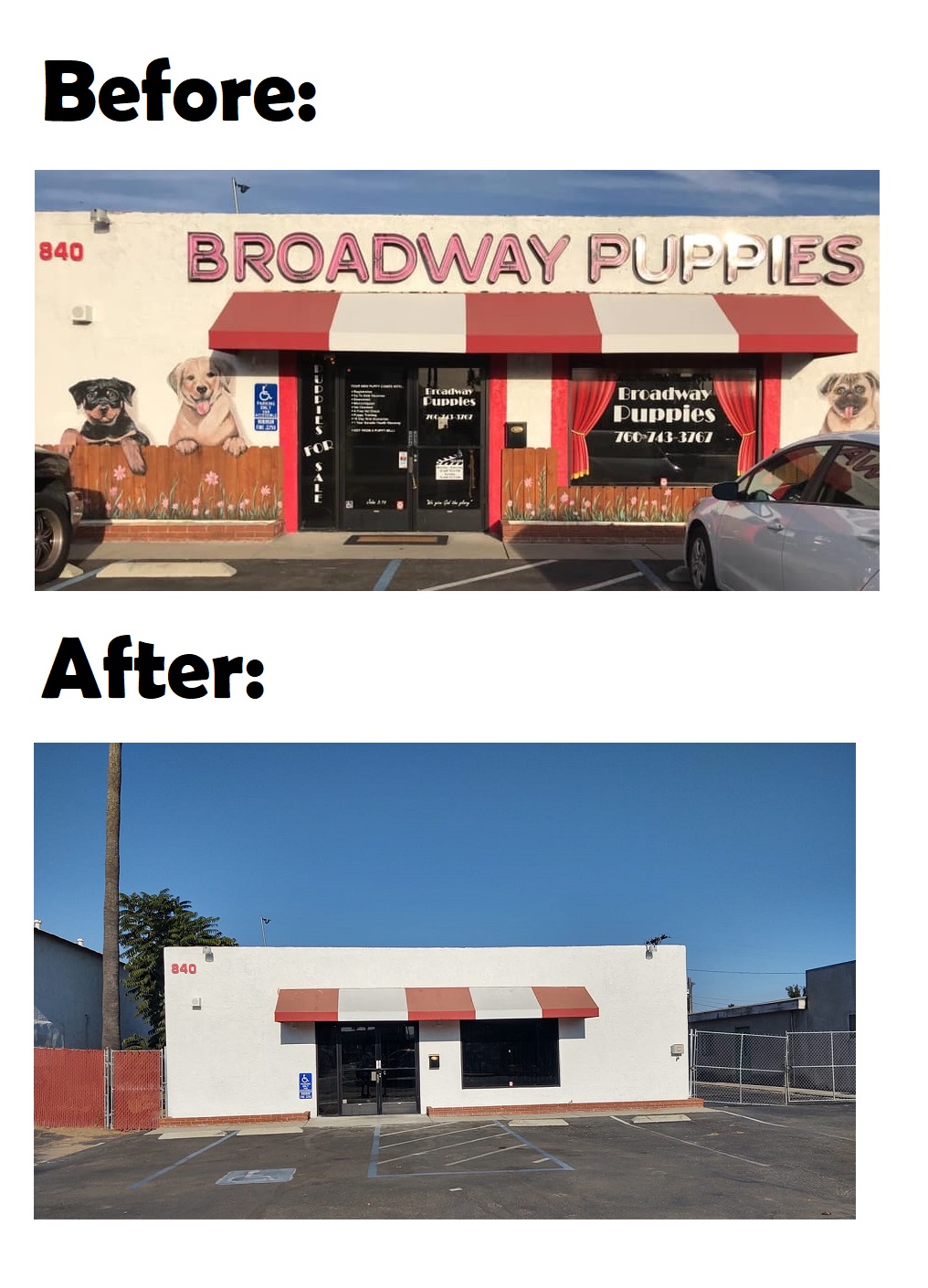 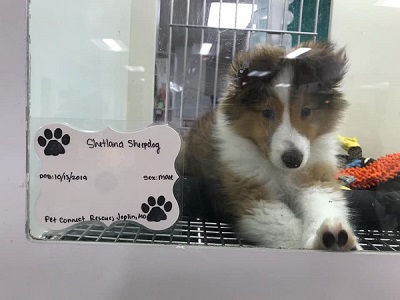 Above: a puppy mill puppy in one of David Salinas' stores APRL shut down, being sold for thousands of dollars and falsely advertised as a "rescue." 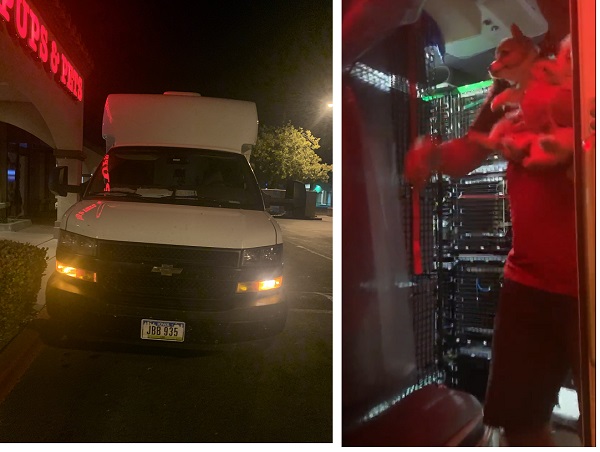 Above: APRL volunteers caught a delivery truck from Iowa-based puppy mill broker Select Puppies, Inc., owned by Brian Mohrfeld and managed by Ray Rothman, making a nighttime delivery of puppies to David Salinas' Pups& Pets in Santee, CA in 2020. These puppies--all from puppy mills in Missouri and Iowa--were fraudulently labeled "rescues" to be illegally sold in Salinas' stores until APRL shut them down with court orders.